March 14, 2017 at 5:18 pm, No comments
This was the ROS workshop week, so work associated with the workshop and that required some time.
Anyway, the galvanometer arrived and all it's components.
All the components were 3D drawed using Solidworks. 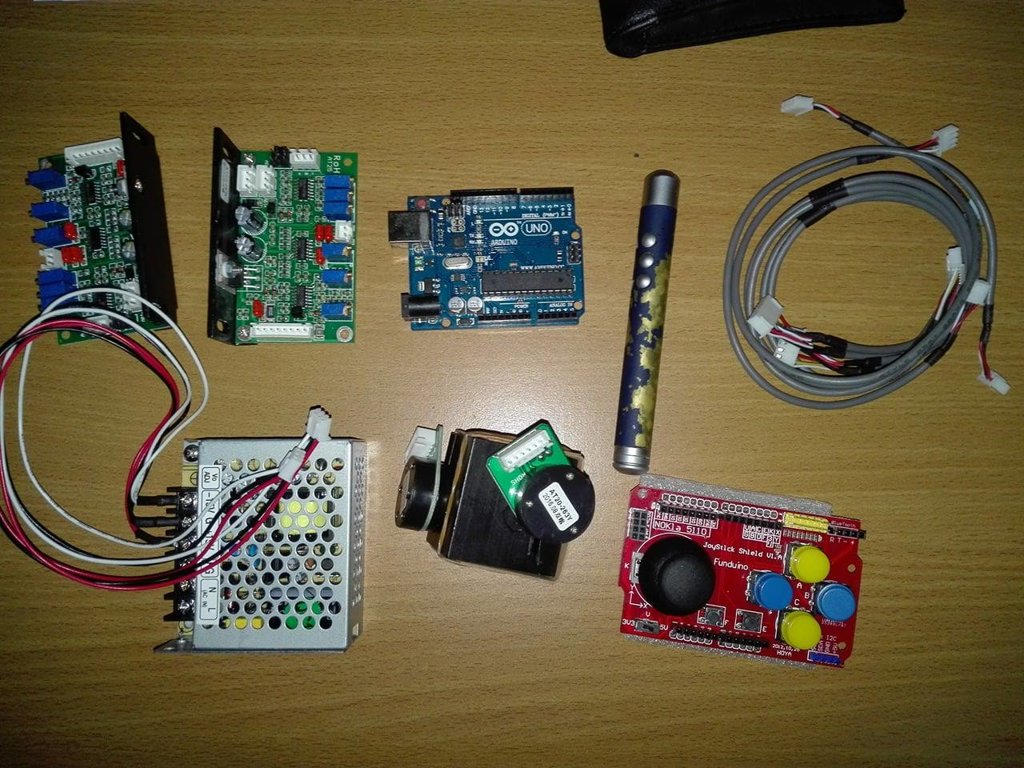 Figure 1 - Material to be used on the work 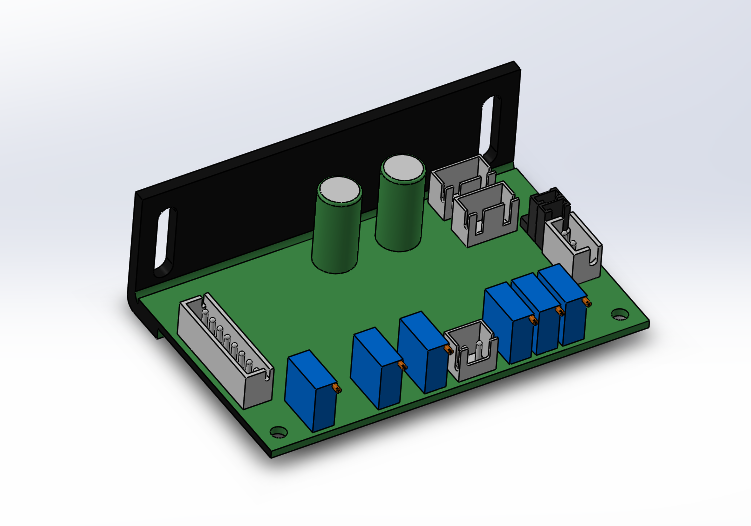 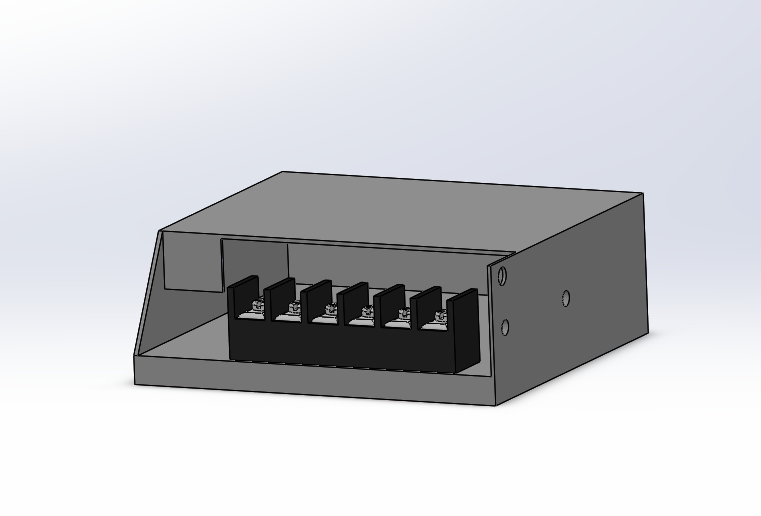 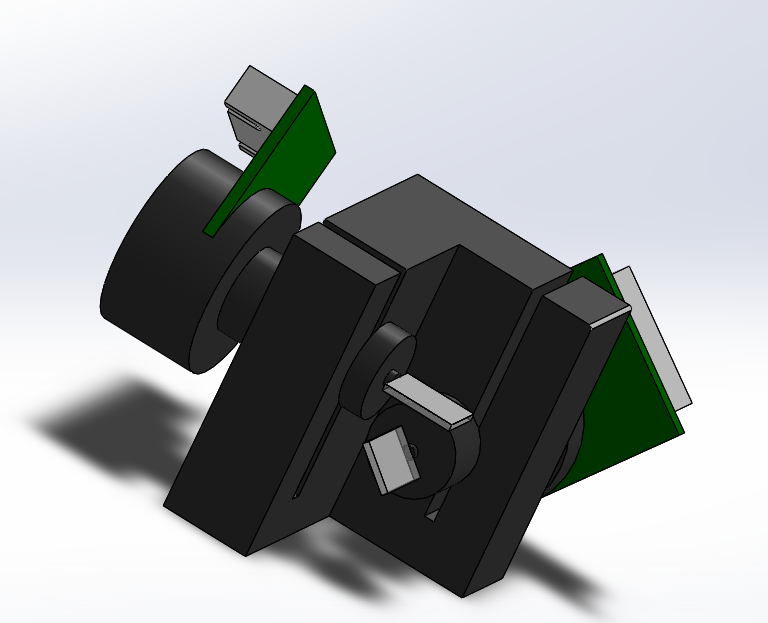 Figure 4 - 3D representation of the galvanometer

Then a box that would contain the components was also thought and drawed. 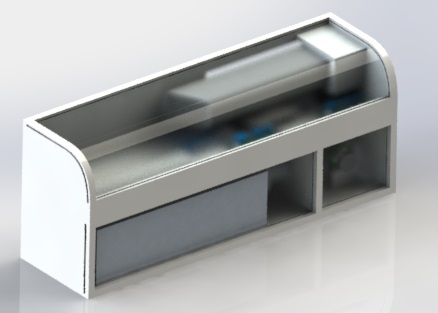 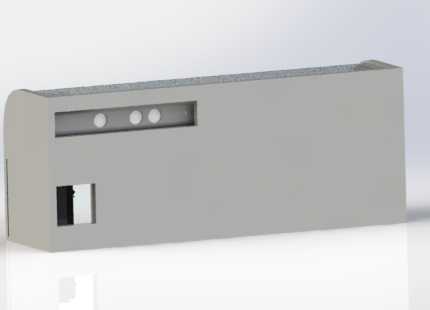 Figures 5 and 6 - 3D representation of the gadget box
As for the mesh creation program developed on matlab, a new aproach was made. Now the mesh is created, on the vertices of the image and then, Delaunay triangulation was made using points gathered inside the surface boundaries and the vertices found calculated.

The result is represented on the next figure. 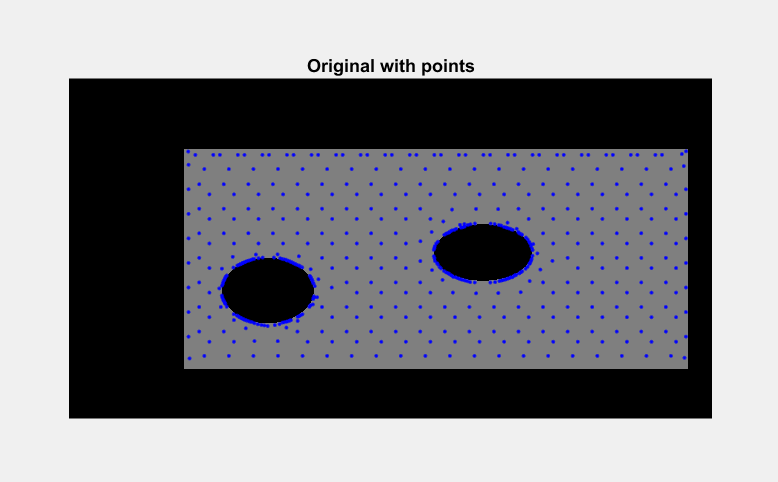 Figure 8 - Meshed Surface
This approach allows to use 3D data gathered from the kinect, (3D point cloud) and use it's points to create the mesh. Then the points that would be sent to the galvanometer, would be the centroid of each triangle. There is still the need to remove the excessive points on the vertices.

Now it is just necessary to get the 3D point cloud from the kinect, build the box for the content and program the arduino.