August 26, 2017 at 11:26 pm, No comments
The calibration matrix between the galvanometer and the kinetic was implemented in order to represent the points in the right place. This matrix was just a translation matrix since it was not expected any rotation between the devices. With this task completed, the point were still on the wrong place.

So by drawing a square with the limits of the galvanometer, it was found that the x axis was smaller than the y axis. This could be a galvanometer problem if it wasn't for the potentiometer on the driver that can be adjusted.
So to adjust the the potentiometer in order to do 20º another temporary structure was build to indicate where the 20º should be. 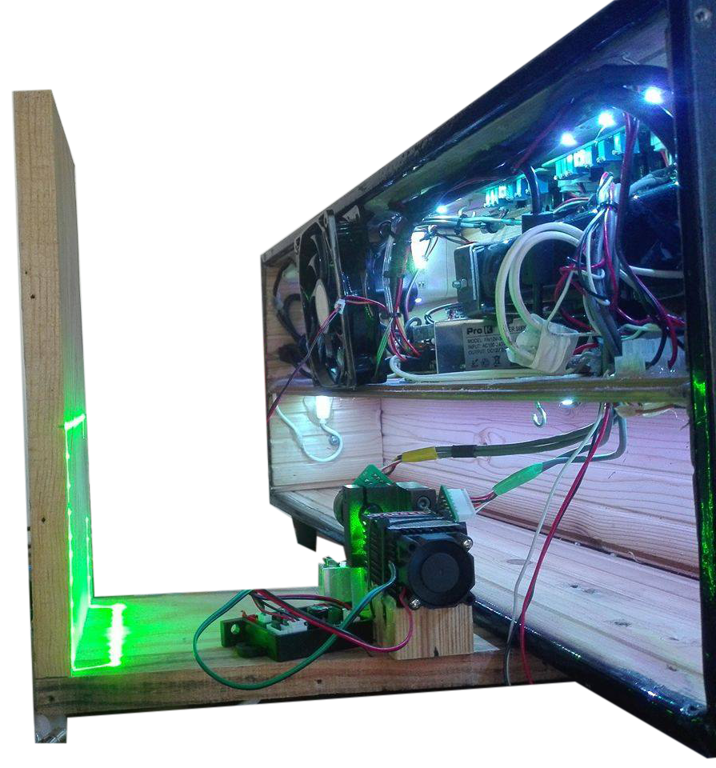 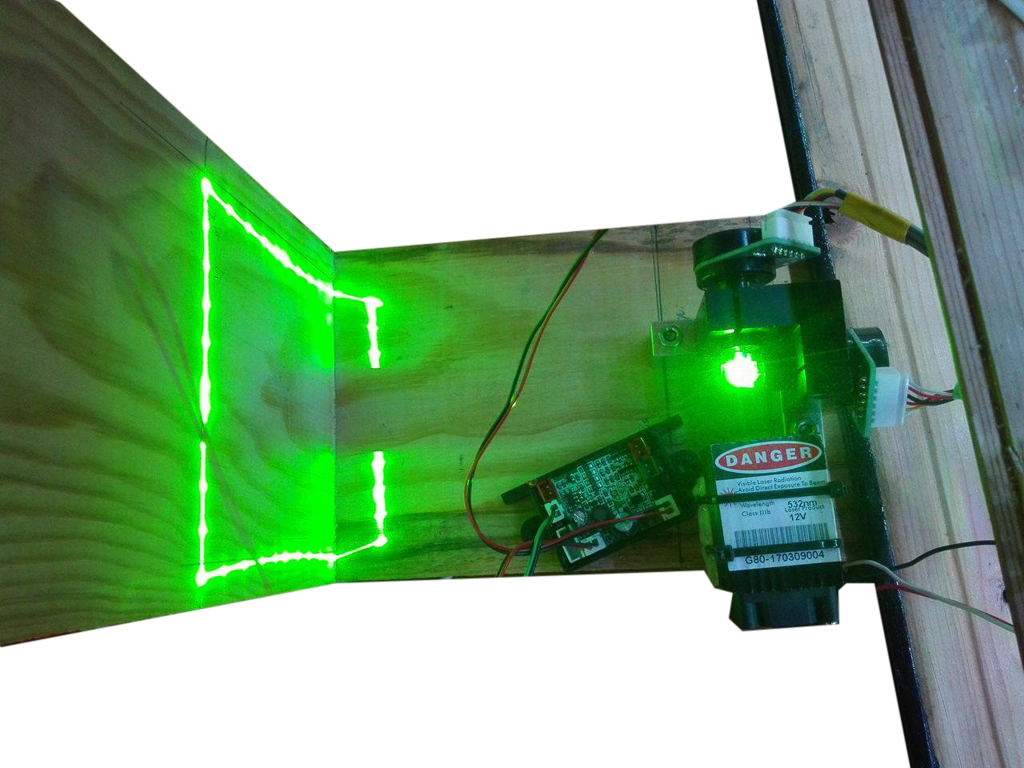 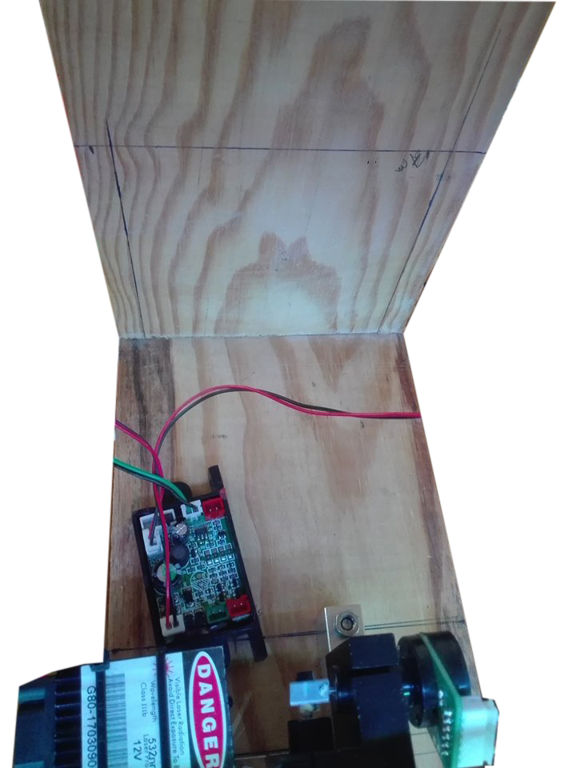 Figure 3 - Measurements on the wood to calibrate.

By performing this task, another problems arrived. The points that after this calibration were in the correct place, at least the drawing was equal to the one on the app, were now just a small line instead of a point, this means that the laser is turning on when the galvanometer is still trying to reach the correct coordinate.

After a quick research, it was found that there are a couple of other different variables that needed to be adjusted. Since there is no information on how to calibrate the drivers, this task can't be done, since the drivers need someone with knowledge on this kind of calibrations.

This will be the only topic missing, but, with a calibrated galvanometer, everything that was built and programmed, should work the it.

This way the writing of the thesis will continue.