April 15, 2017 at 9:51 pm, No comments
To separate the 3D mesh in multiple zones, first the distance from each point from the cloud was calculated, then a distance was stipulated and points at that certain distance were found and used as mesh. The result of this mesh is in figure 1. 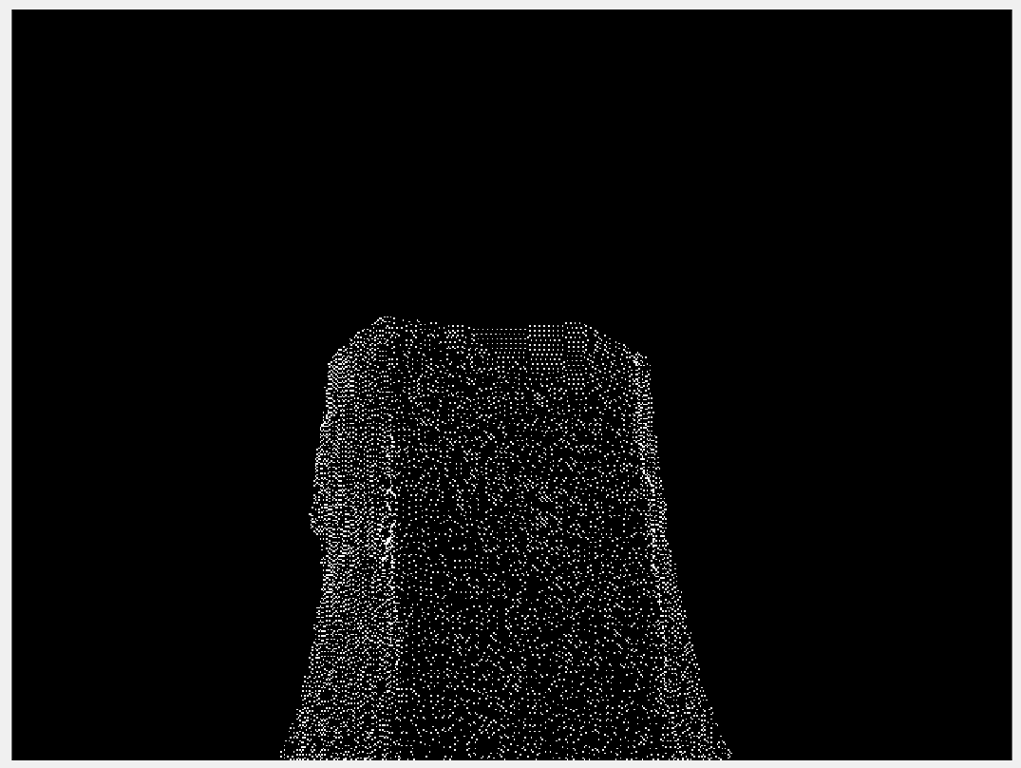 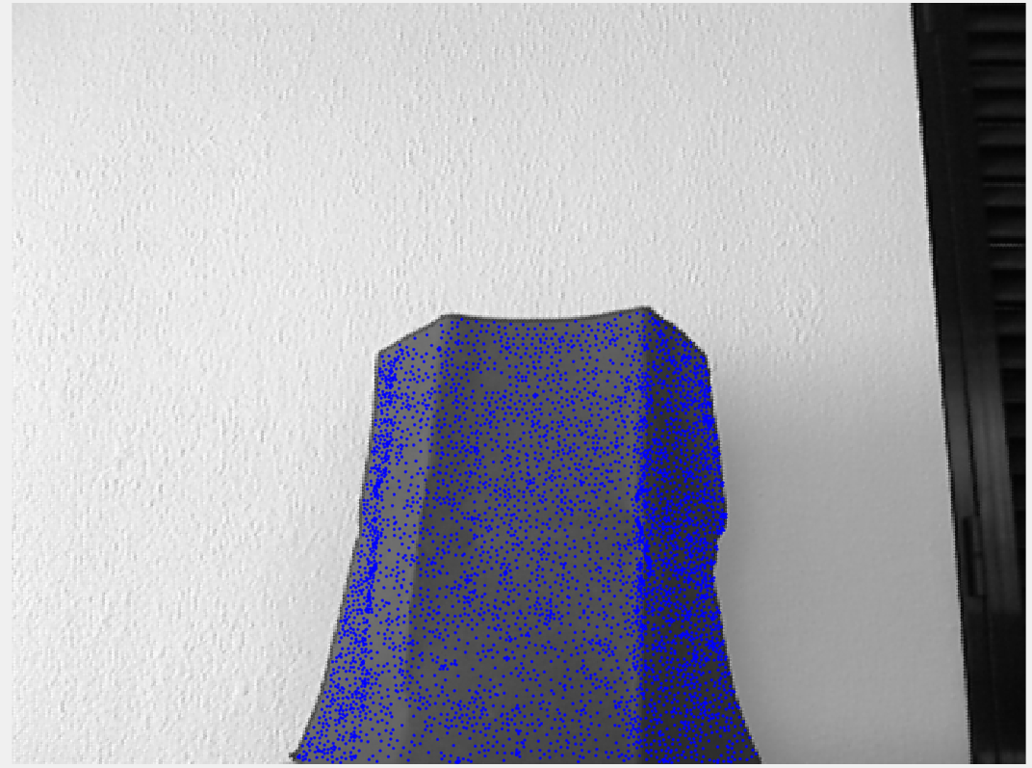 Another solution was also tried. The mesh was divided in squares and the medium gradient was calculated.

By using this squares as guide to create the mesh, first a mesh with a certain density was created. This mesh would be to the zone with the highest gradient. Then, from those points, some of then were used in other intervals to create the other meshes densities.

By using the delaunay triangulation on those points the result is on figure 3. 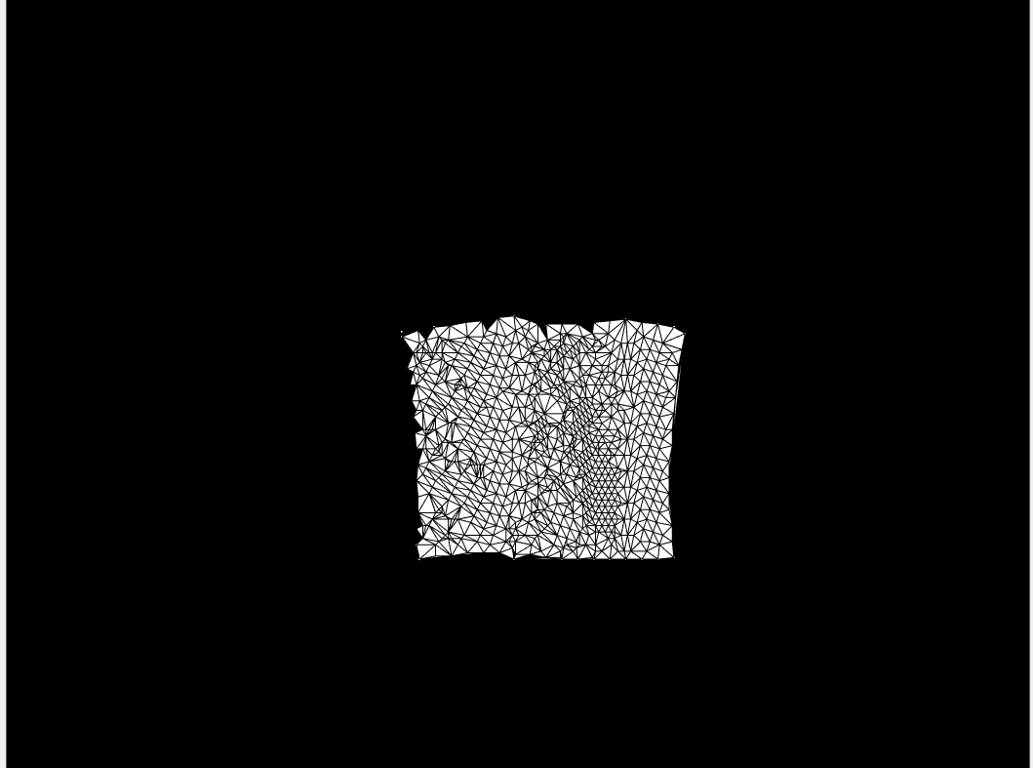 This solution does not create a mesh as clean as 2D but the end result is what it was expected. By observing figure 4, it is possible to see that the number of points is higher than the zones with high gradient. 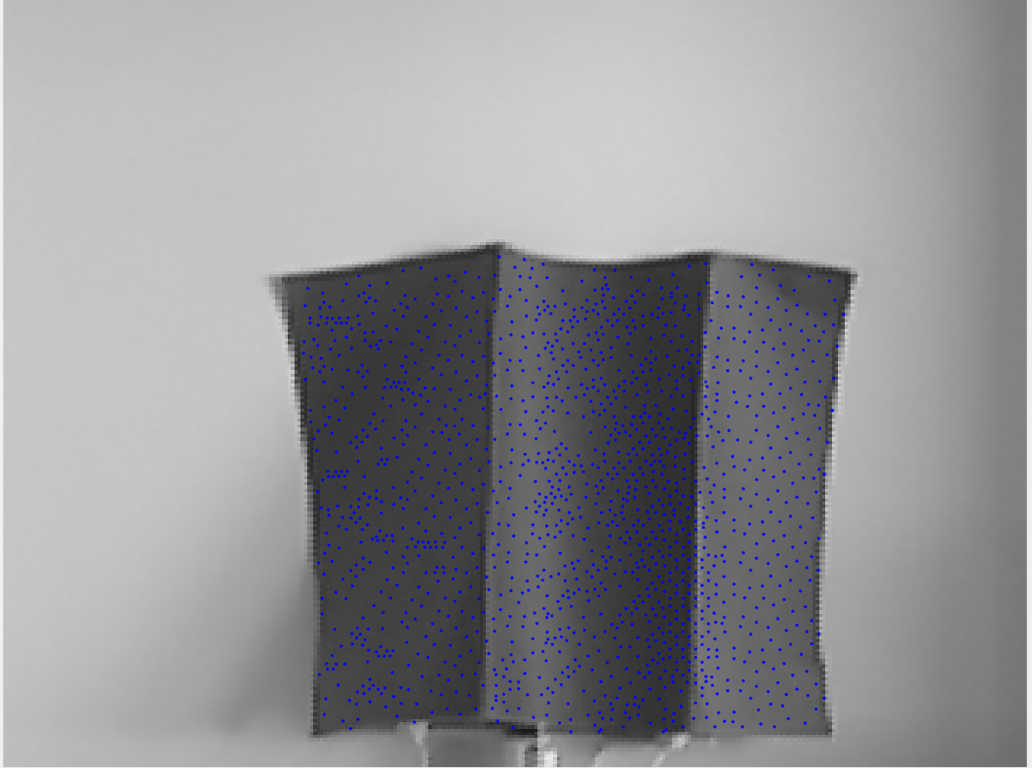 Figure 4 - Result of the process

Another image, closer to the cam allows a better comprehension of the result. 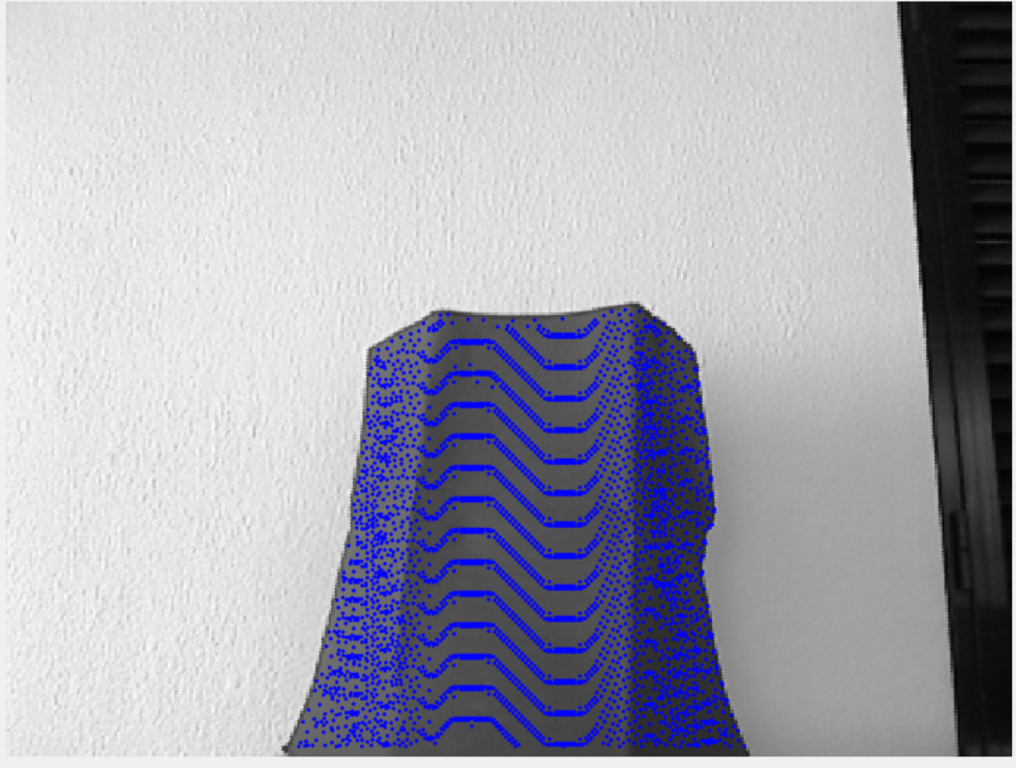 Figure 5 - Result on an object closer to the kinect

Also the drawings for the temporary structure were finished.