April 15, 2017 at 10:15 pm, No comments
The laser connections were welded and some arduino tuturials were made. 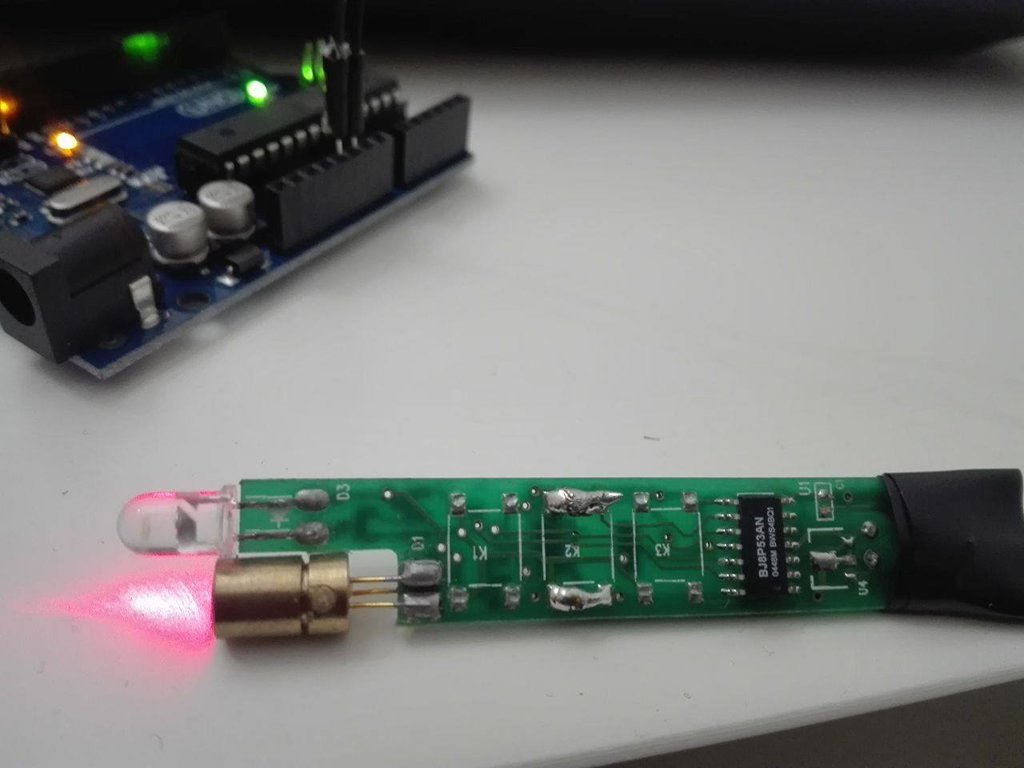 Also the app was finished, at least the mesh creation part. 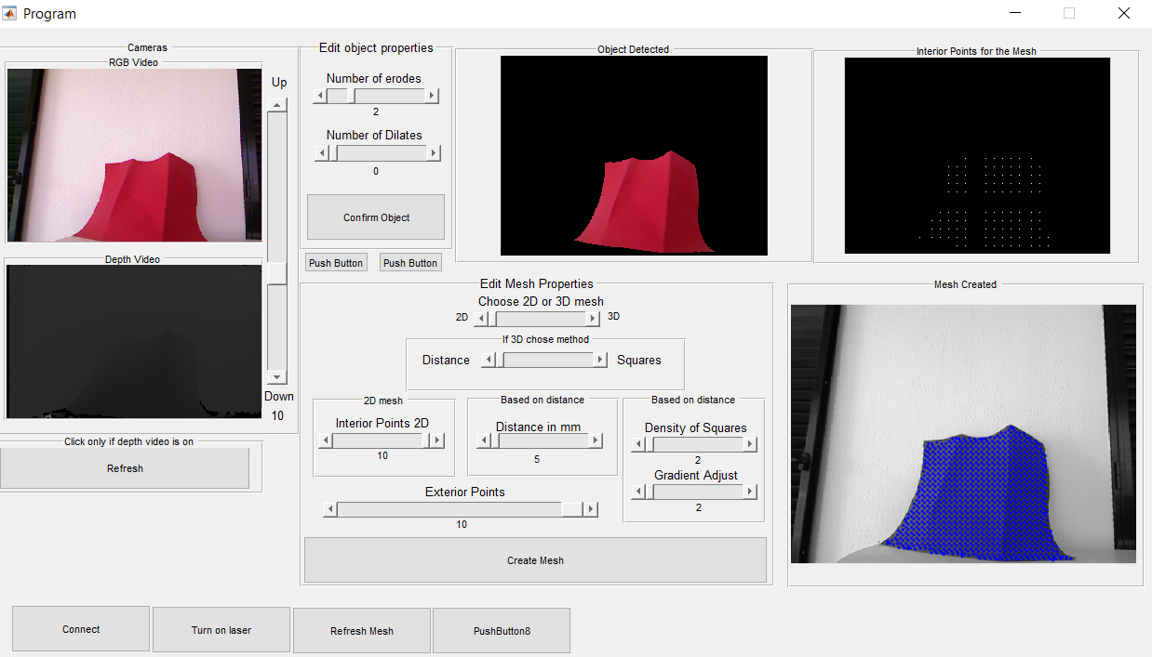 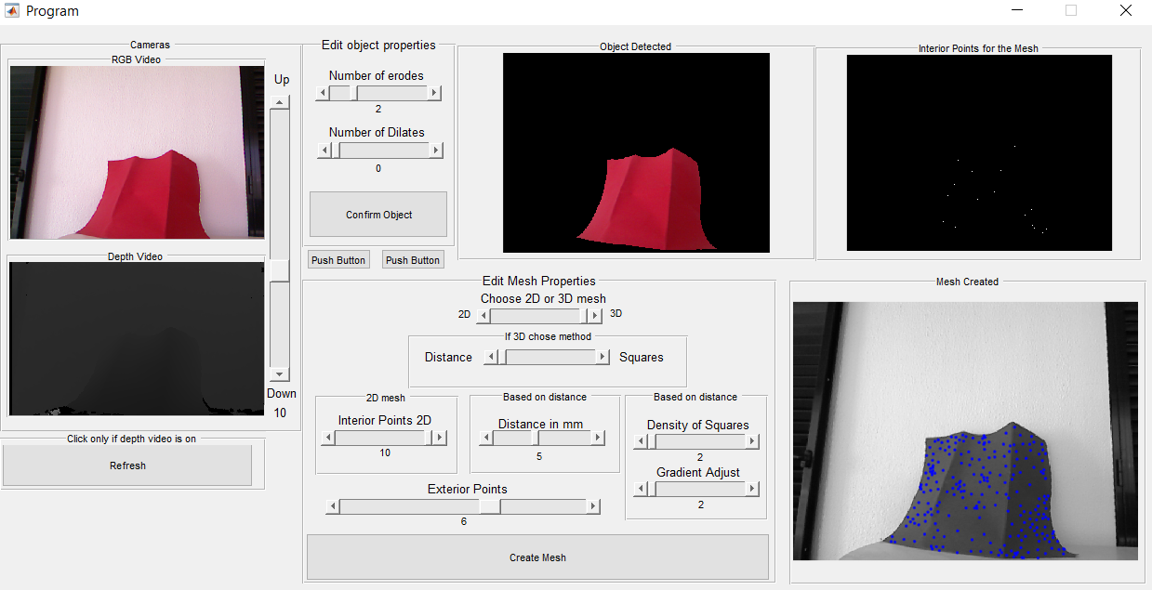 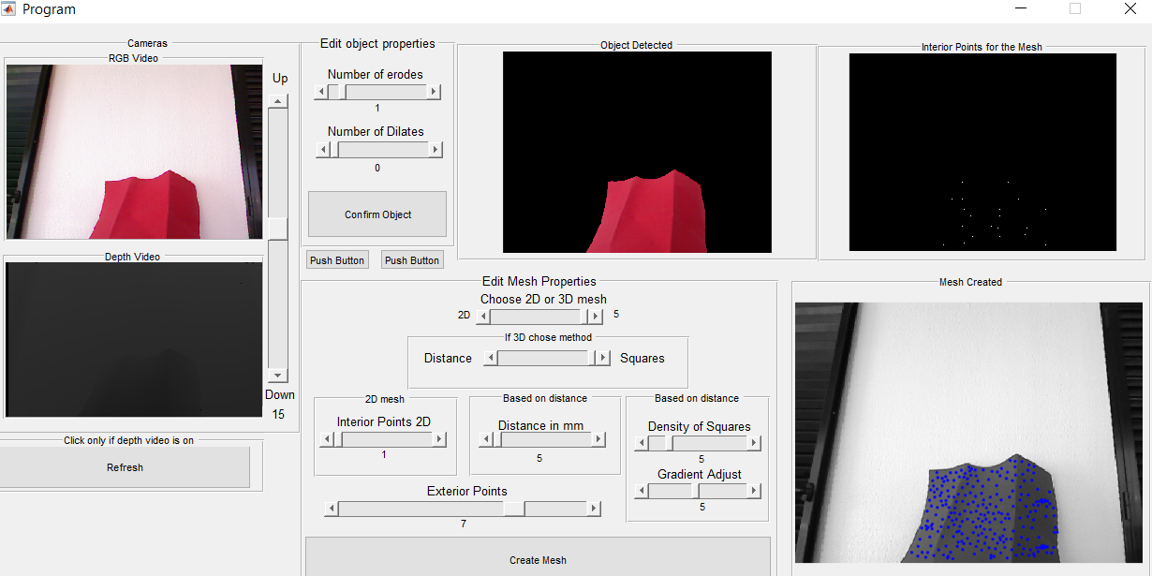 There are still tests that need to be done on a real object to validate the results.

Also the kinect limitations were study, it was found that minimum distance to the depth sensor to work is 60 cm according to link, but tests with the kinect showed that it can only capture depth if the object is at least at 80 cm.